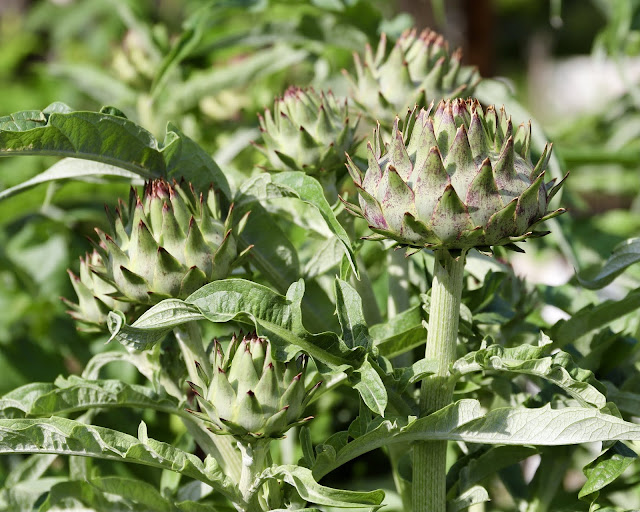 I've been following the fortunes of artichokes being grown in one of Colonial Williamsburg's gardens. 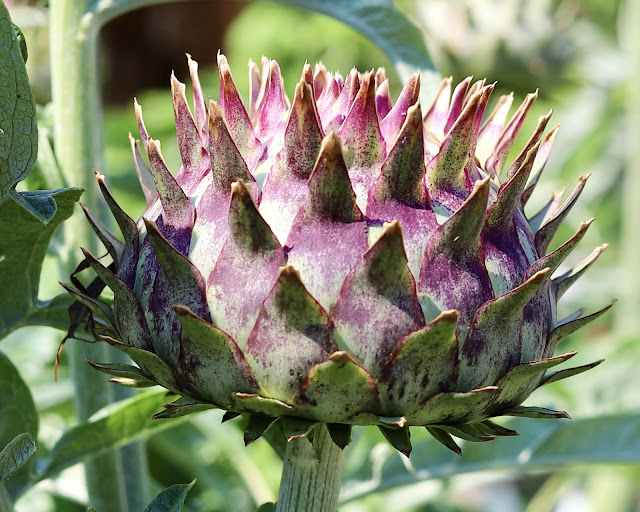 Equally as interesting is how artichokes found their way to the Americas in the first place. According to Wikipedia: "The Dutch introduced artichokes to England, where they grew in Henry VIII's garden at Newhall in 1530. They were taken to the United States in the 19th century—to Louisiana by French immigrants and to California by Spanish immigrants." 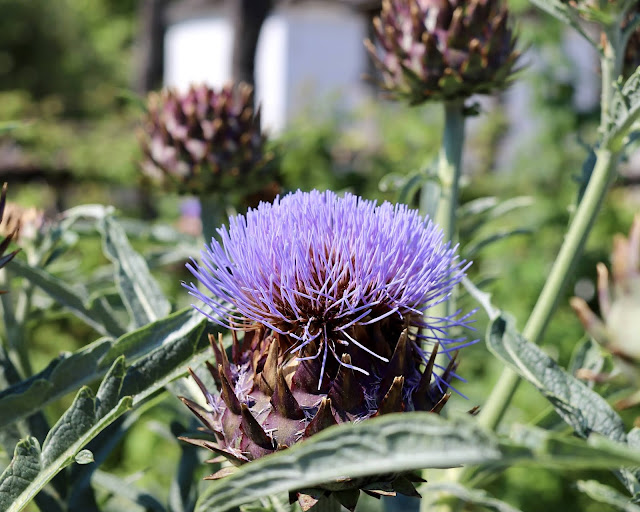 Thanks for stopping by! Your comments are always welcome.